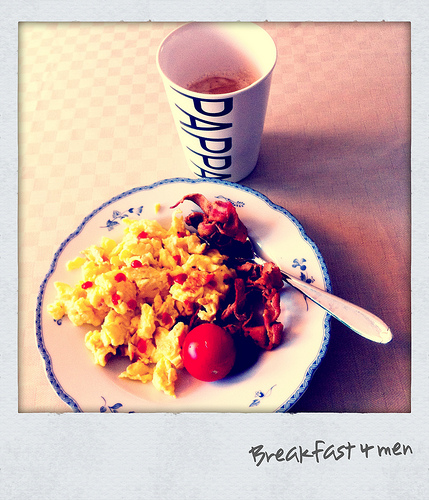 Stopped by Martin, Stina & Tuva yesterday and checked out their new awesome place. Martin mentioned eggs & bacon and this morning I woke up hankerin for some sweet cholestrol and protein. 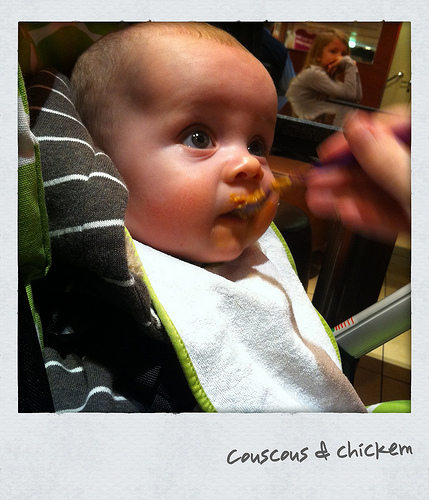 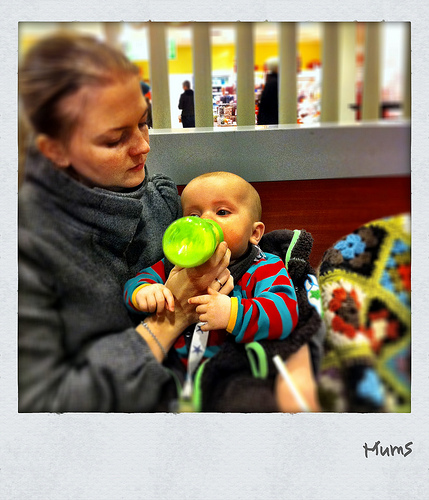 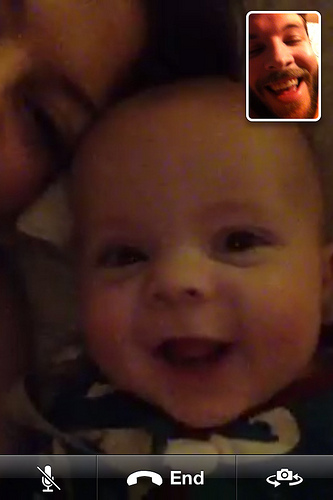 Filed under best wake-up calls ever.

This is how I get woken up these days. I usuaully sleep in the guest room and take care of Oliver in the morning.

Linda calls me via Facetime and I pick up, sleepy but ready with a happy face for the lad. Oliver have taken this routine to heart and gets fussy if I dont pick up:) 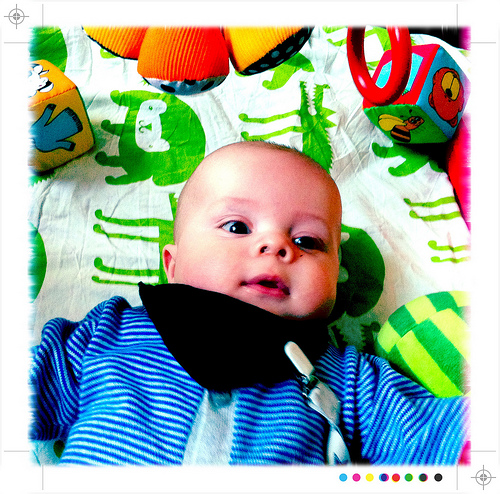 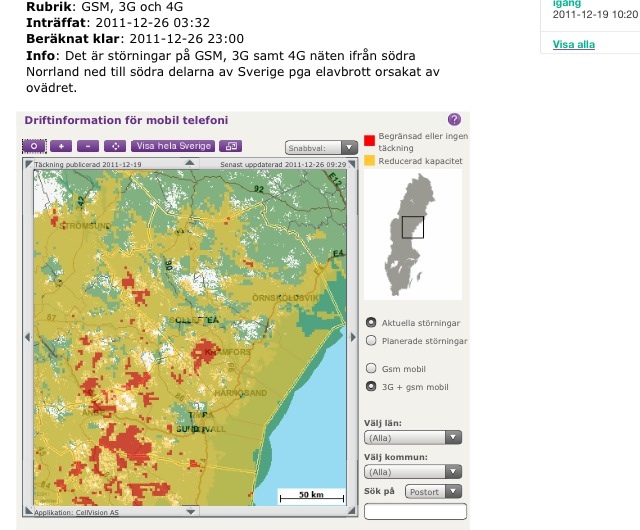 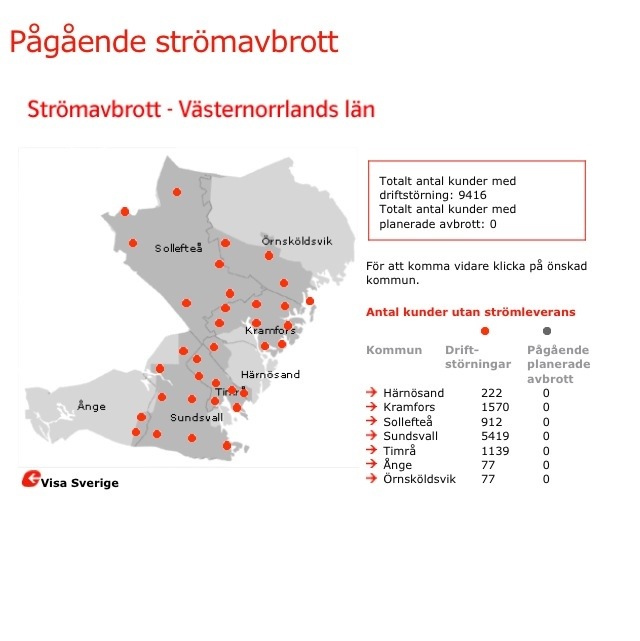 What a day. Last night we reached 25-30 m/s. I was sleeping upstairs in the guestroom, I do this to take care of Oliver in the morning so Linda can sleep longer after she has taken care of him during the night.

Anyway. The wind blew so hard it must have woken me up 5-8 times, sometimes because of Chesters worried scoffing since it sounded as if the house was going to come crashing in.

The drapes where flying violently in the wind – with windows closed shut! This was only in the guestroom of course, where we dont have 3layered glass windows and the side of the house that faced the wind head on.

This morning I went outside and turned up the trashbins that had sprawled across the road and took in the snow shuvel that had flew onto the lawn.

The cellphone has been dead all day, luckily wifi works well and we have not lost power.

Next year we’have to install a fireplace. Almost 10.000 people in VÃ¤sternorrland are without power today, some of them since yesterday and some of them are not getting it back until tomorrow. Good thing it suddenely became warmer (atound 4C). Had it been like last year, around -25C, this would have spelled disaster for a lot of people.

Not having any power and it being freezing cold outside can mean frozen waterpipes and damage to your house. So fireplace + a gas driven heater as a backup next year is a must.