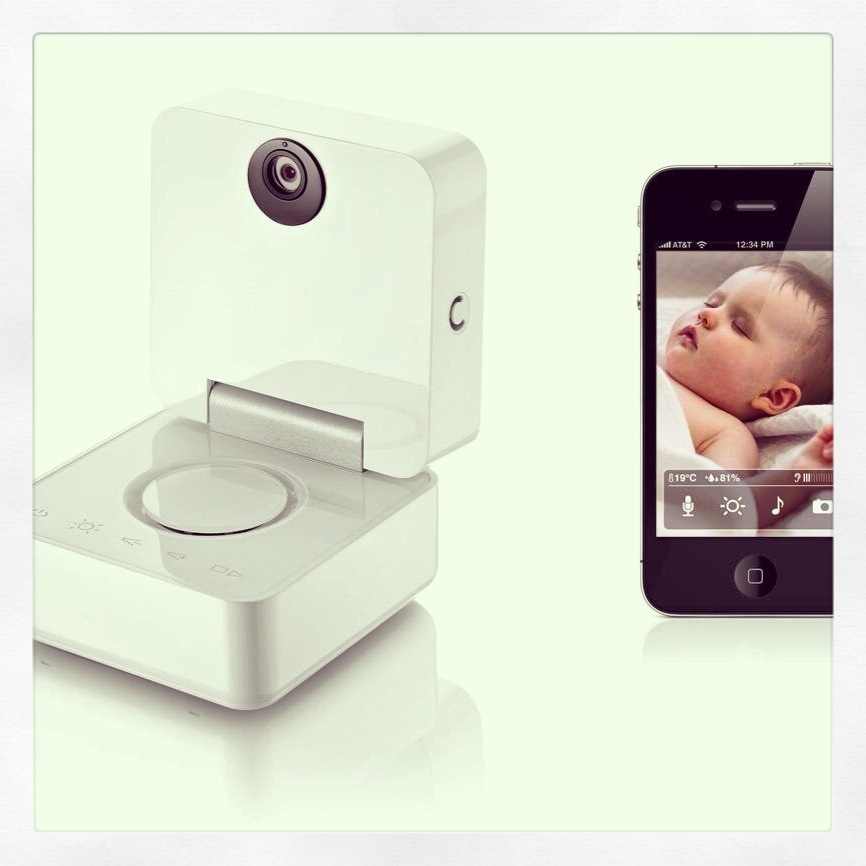 Review of Withings Smart Baby Monitor – from a first time parent and geek.

Update
The review below was started some 6 months ago. I can now say that almost exactly one year after buying it, it crashed and would not start. I suspect this is because of the fact that it works like a cellphone in the way that all power goes through a small lithium battery. This is one hell of a stupid design for something that is plugged into an outlet 99.9% of the time.

I’m pretty sure the battery burned in my unit, a battery that should – of course – be easily replaceable but isn’t. Instead they seem to have taken some HTC type battery and slightly modified..just enough so that it’s impossible to find the SKU anywhere. Idiotic!

I emailed the support at Withings but I have yet to this day, almost 2-3 months later got a reply. I did however get an instant reply from the awesome Komplett.se and they replaced the unit from me.

Waiting for my new unit I ordered two Foscams from Amazon in the UK.. and wow. Sure, it doesnt have humidity sensor, doesnt play songs or show the temperature.. but a Foscam along with Foscam Pro for iOS BLOWS Withings out of the water in quality, stability – but not in ease if you’re not at least somewhat tech savy (if you are, the Foscams are silly easy to set up).

Using the Foscams on your own Wifi is instant, as opposed to the solution by Withings where all video data is passed through their servers (which is also a bit creepy). Going through their servers means you are at their hands, if they have an outage then your stuck on Bluetooth. Foscams on the other hand allows you to record the video, use different apps, watch theough a web browser, etc – everything that you can expect from a true web cam. There are also a variety of apps that will allow you to use it more like a Babycam than a webcam, personally though I think Foscam Pro works best.

If you’re not completley clueless when it comes to networking, or know someone who can help you, my strong advice is to skip Withings Smart Baby Monitor and all camera baby monitors for that matter and just get a couple of Foscams. You can buy 3-4 Foscams for the price of one Withings SBM. And you dont have to deal with Withings horrible slow and sometimes non-existant support.

All that said and done though, we have got a lot of miles out of our SBM and it has been very useful and followed us and our son on our trips. He still sleeps with Chopin Nocturne playing softly in a loop in the background ;) We’re saving the replacement unit for if/when we get another kid!

This review has been a long time coming. I wanted to take my time using the monitor and trying it out. I have been using it for 12 months.

Setup
Very simple. I only had trouble with getting past an iPhone screen after configuring my babys profile. This was a bug in the iPhone app Withbaby, I’m pretty sure it has been dealt with but I’m not sure.

I use my camera with my two Airport Express (one, older model extends the other newer).

Quality
The quality of image is good enough to detect if your baby is breathing during night time. It’s far from super but all in all it’s good enough, sub par for the hefty price tag however. The quality of the built in speakers are also fine. We have never really used the function to speak to our son, I have however used it to tell my wife to pick up the phone when she has had it muted.

Redundant service
It has happened too many times that their service has stopped working, this is not acceptable for a product such as a baby monitor.

There should also be a logic in the iPhone app that checks this service, and of it’s down – tries to use the Bluetooth connection. Something like this probably exists today but it does not show a warning if you have your Bluetooth disabled – which it of course should.

Built in error reporting/feesback tickets. Atleast have a big “help” button in-app. Using email for support is just not very self explanatory.

In general Withings support is their achilles heel. While always pleasant to deal with it can be slow..slow..slow and slow. And it’s frustrating to use a slow channel such as email, especially when you are on Twitter and Facebook. I often see people using their Facebook page as a support channel because they feel their support emails are taking top long – that says a lot of how the email is not working.

Instead use some sort of public bug/issue tracker – I want to be able to follow up progress on my reported problems.

Withings should use a system such as uservoice where people can chime in on each others feature requests/problems. This would increase transparancy for the customer, decrease repeated emails with the same sort of errors and increase user satisfaction.

You can’t hide your problems by obfuscating them and your support pathways and time to respond.